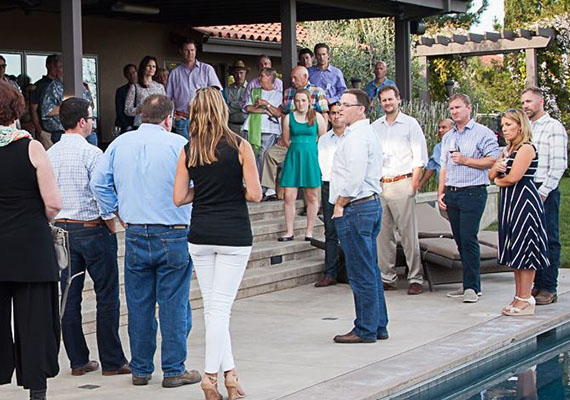 Campaign: Ryan Gregory, a 3rd generation Napa resident and small business owner, launched his first political campaign after 15 years serving on a variety of community and non-profit boards and commissions.

Strategy & Execution: Gregory’s campaign theme was rooted in bringing new leadership to the Board of Supervisors.  Though Gregory faced three other challengers, he quickly earned the support of the entire Napa City Council in the primary election, along with numerous other community leaders and organizations.  MPA seized on the groundswell of support to communicate with voters about the broad-based support, deep community roots and proven community leadership through social media outreach, direct mail and a strong ground campaign, helping Gregory secure a top-two finish in the primary election, virtually tied with the 20-year incumbent.  In the general election, MPA used the momentum built up during the primary to overwhelm the incumbent, broadening the support base to include the majority of the Napa County Board of Supervisors, the local chapters of both the Democratic and Republican Party, and numerous agricultural and business groups.  MPA helped continue Gregory’s on-the-ground and social media dominance, along with television & newspaper ads coupled with an intensive direct mail campaign – overwhelming the incumbent and creating an unstoppable grassroots campaign.