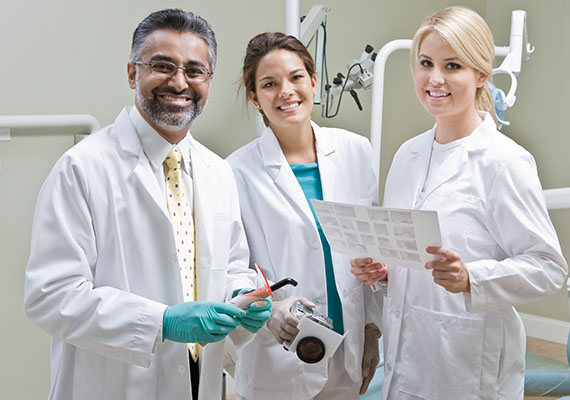 Campaign: MPA worked on Measure P in 2014 and Measure T in 2016, two ballot initiatives that sought to do away with community water fluoridation in the City of Healdsburg, CA.

Challenge: Water fluoridation opponents seized on the fact that Healdsburg was the only municipality in Sonoma County to use fluoride in drinking water.  In 2014, they launched a signature gathering drive to put the issue before voters.  Measure P asked voters whether or not to continue the community water fluoridation program.  Embracing studies that concluded water fluoridation posed serious health risks if consumed, the opposition galvanized around those who embraced the studies and questioned the necessity or benefits associated with fluoridated drinking water.

In 2016, the same opposing forces re-emerged, but this time, reflecting on lessons learned from the 2014 campaign, put forth a far more convoluted and misleading ballot measure, asking voters to instead institute a moratorium on fluoride until the provider could test each batch and prove it was safe for human consumption.  Measure T tried to convince voters this was a logical and reasonable proposition in an effort to protect public health; similar to what they did in 2014, fluoride opponents continued using half-truths and scare tactics in an effort to sway voters regarding the risks of fluoridation, and this time around, also highlighted the fact that the sodium fluoride the city used was processed in China, where regulatory safeguards were, in the eyes of fluoride opponents, non-existent.  The City of Healdsburg noted that it would be virtually impossible to meet the conditions laid forth in the ballot measure and if passed, in the words of the City Attorney, “the result would be a permanent cessation of fluoridation.”

Strategy & Execution: In 2014, MPA worked with dental and public health groups to build a coalition of Healdsburg dentists, nurses, physicians and other public health officials who supported community water fluoridation.  Using these local health professionals as the face of the initiative, MPA built a powerful direct mail and online media campaign using the faces of locals – faces that voters recognized at their medical offices, at the grocery store and in their own neighborhoods.

In 2016, the complexity and clever wording of the initiative made the prospect of passing a moratorium more probable.  Opponents also addressed deficiencies from their previous campaign to limit their vulnerabilities.  As soon as fluoridation opponents submitted the number of signatures necessary to put the issue back before voters, MPA got right to work and revitalized the coalition of health care professionals in support of water fluoridation two years earlier.  As voters began to tune in, MPA launched an intensive direct mail campaign, coupled with campaign signs across the city and online advertisements/ranked search results to ask voters to trust their dentist, trust their physician and trust their health care professionals who were coming together to vote “no” on the moratorium, while highlighting the multi-generational families who had healthy teeth and a healthy lifestyle.

Outcome: MPA prevailed in both campaigns, securing a 64% “yes” vote on Measure P to continue water fluoridation in 2014, and a 57% “no” vote on Measure T to institute a moratorium on fluoride in 2016.