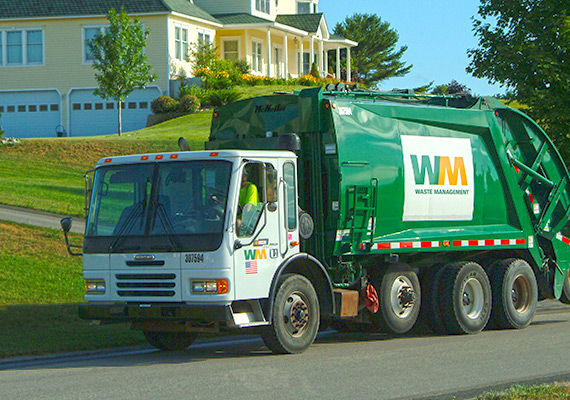 Project:  Waste Management Inc. was the incumbent company seeking a contract renewal to continue their waste hauling and disposal service for the City of Petaluma.

Challenge: The City wanted to reduce rates. There were three other companies that were aggressive in the RFP process, many of whom retained former Council Members to assist in their lobbying efforts. Waste Management had lost popularity with much of the Council and lost the RFP.

Strategy & Execution: MPA launched two paralleled efforts. The first was a signature drive that would lead to a referendum and the other was to build momentum from our supporters in order to pressure the City Council. MPA gathered more than 5,000 signatures within 5 days – garnering enough signatures to qualify for a referendum. Additionally, more than 200 Waste Management Inc. supporter calls were patched into targeted elected officials in a two day period.