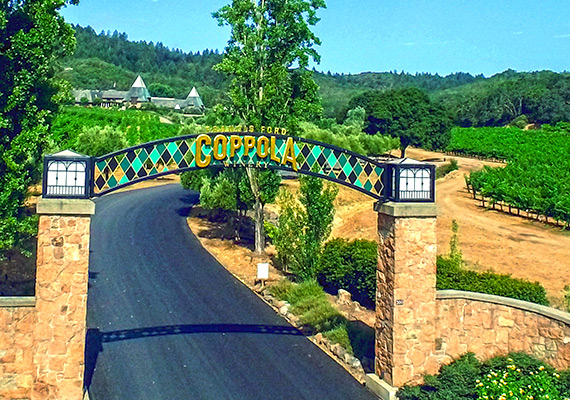 by admin in Public Relations, Wineries

Challenge: Many of the decision makers believed having a public pool at a winery site would be challenging. In addition, the change in the architectural style of the roof lines became a target of controversy once a neighbor’s negative reaction to the new style went public. Soon, other skeptics and opponents joined with the neighbor, claiming that the roof lines did not blend well with the agricultural character of the community.

Strategy & Execution: MPA was retained to assist the project by working with elected officials and surrounding community residents and businesses. MPA orchestrated community meetings and one-on-one individual “sit downs” with the local chamber of commerce and community leaders. During these discussions, project benefits were presented and questions and concerns with regard to lighting and noise issues were all addressed.

Outcome: The community became supportive, as did the County Planning Commissioners and the Board of Supervisors. The project was approved on a 5-0 vote.