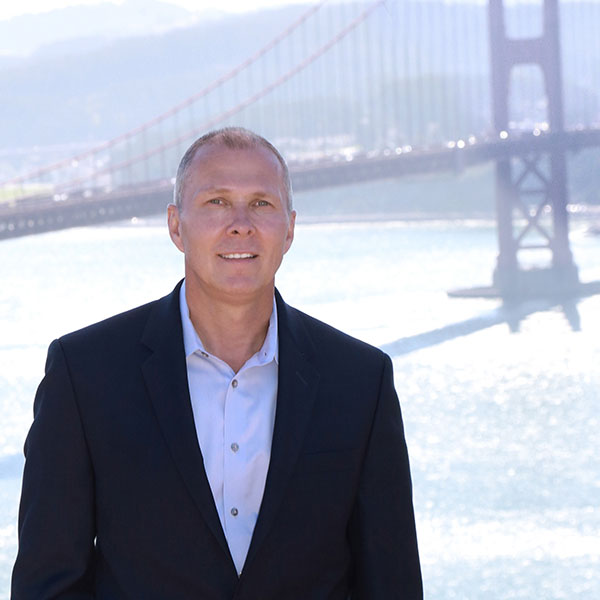 Robert (“Rob”) Muelrath II has fought in the trenches alongside many of his clients. For more than two decades Rob has provided services in public affairs, governmental relations, legislative analysis and issue advocacy. He has developed communication programs for builders, cities, schools, and businesses, and developed campaign strategies and messages for issues and candidates. In 1996 he founded Muelrath Public Affairs, Inc. to create a full service Public Affairs, Governmental Relations and Political Consulting agency.

Operating throughout California for more than 20 years with offices in the San Francisco Bay Area and Sacramento, Rob has a comprehensive understanding of the diverse and complex political and business environments of our state and in local communities, allowing him to bridge the communications gap between government, businesses and individuals.

Rob has created communications programs for real estate developers, hospitality groups, cities, counties, schools, hospitals and many other businesses facing a complex path to project approval. Rob’s goal is to create a positive outlook on the project and ensure the community receives updates throughout the approval process, including communicating with members of the community, elected officials and the media.

In addition, Rob has developed winning campaign messages and strategies for countless political candidates and issues. He has directed victorious campaigns for County Supervisors, City Council Members, Superior Court Judges and District Attorneys throughout California. He has also successfully passed bonds to build new schools and roads, as well as defeating measures that would have negative impacts on business and agriculture.

Rob serves on the Board of Directors of Cardinal Newman High School, is an appointed Director to the Sonoma County Fair Board and is a Senior Member of The Guardsmen, a San Francisco based philanthropic organization helping at-risk youth with the resources they need to thrive.