Looking for a political consultant to guide your campaign to victory?

Whether you are new to politics or have spent a lifetime serving, MPA i﻿﻿s﻿﻿ ready to﻿ m﻿ake you﻿﻿r﻿﻿ personal or initiative campaign a success via traditional & innovative methods﻿﻿.

As a battle tested political consulting firm, Muelrath Public Affairs will deliver on its promise to provide... 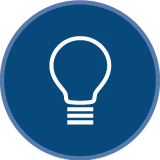 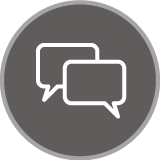 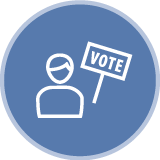 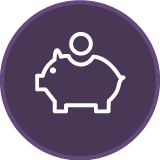 Contact us today to schedule a meeting with one of our political consultants.

MPA has the tools and resources to ensure success!

GET TO KNOW MPA

For over two decades, Muelrath Public Affairs, Inc. (MPA) has elected more than 100 candidates to local office throughout Northern California, from City Councilmembers and Mayors to County Supervisors and Sheriffs, Superior Court Judges, and other local elected positions.

MPA’s grassroots approach -- targeted precinct walks, mail drops, an absentee chase program, and phone calls -- builds an overwhelming wave of support that cannot be matched by any other consultants’ program.

MPA has a proven record of success, whether it’s a re-election campaign for a long-time client or the time to propel a newcomer to victory. MPA has defeated incumbents, elected previously unknown challengers, and kept clients in office, many of whom have gone on to serve successful political careers in their communities, while others move on to higher office.

Once you've sent us your information allow up to 2 business days for a call back from a team leader.

Muelrath Public Affairs has two offices in northern California from which its operatives can travel to work remotely for any political consulting needs in California, Oregon, and Washington.